Media personality and friend Gretchen Ho says her brother works in the ER of PGH. He is one of the front-liners as a Pediatric Infections Diseases doctor. And just like many other doctors, he says he will not go home until April. Now here is something that will make your heart jump with joy. He says there are so many people bringing them food. Crises bring out the good in people. #PassionPurposeProductivity 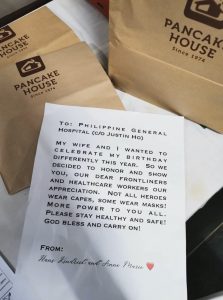 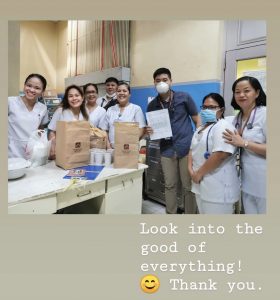 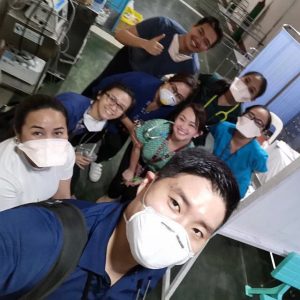 Not Time But Priority

Get my bite-sized wisdom delivered directly to your inbox!